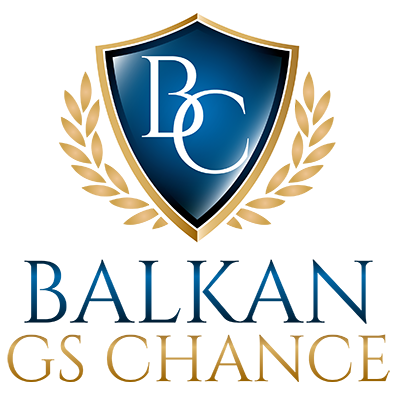 For a long time the mountain of Zlatibor has been known as a place of healing, being mentioned as such even in Serbian newspapers of old. In The Merchant’s Gazette from 1892, Zaltibor is described as “a healthy spot. Here come those prone to and suffering from various diseases of the lungs. The doctors send them here and the place does them well… Healthy people too benefit from spending some time in the fresh air, for, having spent some time here, a person feels refreshed, lighter and merrier. The biggest discomfort is this: Zlatibor itself has no homes or residences, so that a man cannot stay the night, take shelter from the rain, except for the merchants’ shacks, but they be for merchant lads only” (Ćenić S., 2009).

The visit of King Alexander Obrenović in 1893 was the event which marked, the beginning of organized tourism in Zlatibor. Namely, the official protocol of the King’s visit to Užice included a planned field lunch by Kulaševac, one of the mountain’s springs. Many written testimonies confirm it was, in all respects, an exceptional event, and that the King was given a reception long remembered afterwards. Petar Mićić, the president of the municipality of Čajetina welcomed the King on behalf of his fellow citizens, the dwellers of Zlatibor, and asked the King’s approval for renaming the spring into Kraljeva Voda (King’s Water), “so that this ever-flowing spring be the lasting testimony of the King’s visit to Zlatibor.” So Kulaševac received a new name, and as early as the following year a drinking-fountain was raised there with a plaque reading: “King Alexander I, August 20, 1893.” The fountain was the first structure to be built in this part of Zlatibor. In 1931, Kraljeva Voda (today’s Zlatibor town) got running water – it was supplied with the water from the reservoir, which was in turn filled with the water from the Đurkovac fountain and the fountain built by King Alexander.

In 1908 another Serbian monarch found his way to this mountain – Peter I Karađorđević. The reasons of health brought the King to Zlatibor the first time, but it was his love for the place that turned him into a frequent visitor often accompanied by friends. The first residential structures were built in the year of King Peter’s first visit: “Kraljeva voda” hotel (today’s restaurant “Srbija”) above the lake, Vila Čigota and a bakery. So began the development of Zlatibor’s tourism – for if kings could take their rest in Zlatibor, why couldn’t others be allowed to do so as well, those who can afford such a vacation and have time for it. The number of summer houses began to rise. The majority of these buildings were constructed between the two world wars, and in four locations: Ribnica, Kraljeva Voda, Palisad, and Oko. A large number of the structures was either destroyed or damaged during WWII. Today, there is an initiative to have 16 villas from that era be put under the state protection and be declared national monuments, a status only Aleksandar Pavlović’s villa, known as “Tito’s villa” and today’s RTS resort, has received thus far.

If you are interested in doing business with us, please contact us. We will get back to you as fast as we can.